By limiting its numbers to fewer than 2,000 worldwide, and maintaining a stubborn stance on limited reproduction, the Panda has become one of the most sought-after and exclusive of the animal brands.

Despite being naturally aggressive and often violent, the Grizzly Bear brand has, for years, run a campaign to promote itself as adorable and cuddly. The campaign has been led by brand ambassador Winnie the Pooh, and has been supported for decades by the unprecedented success of its merchandise the 'teddy bear'.

After partnering with Universal Pictures in 1975 the Shark has enjoyed its status as the most terrifying and ferocious of the animal brands since the release of the blockbuster 'Jaws' and its supporting sequels. But this reign of terror is a mere illusion, as the shark is in fact responsible for fewer deaths per year than the common dairy cow, and almost as a policy avoids attacking women and children (93% of all shark attacks worldwide are on men - #realfact). Despite this, however, the shark is still able to maintain a terrified audience of beach dwellers worldwide, and is able to close down entire resorts with just the flash of a fin.

The influence that brands have on politics has always been a contentious issue, and none of the animal brands have been able to manipulate parliament as successfully as the cunning fox. Frustrated from being the victim of one of Britain's longest running traditions, the fox brand successfully lobbied parliament to protect it from being ripped to shreds. Wily, but fair enough. Now protected by the ban, the fox enjoys free reign terrorising chickens and other ‘innocent’ wildlife with impunity.

Despite never having done anything remotely noble in its entire existence, the Swan has snootily managed to install itself as the most elegant of animal brands. In particular, this has been due to its association with the Royal household. Basking in the eponymous glory of so many pubs and guest houses, this arrogant and pretentious brand is now able to brutalise innocent duck-feeding children at ponds nationwide. Illegal to eat. Untouchable.

Weary of the woodland stalking, humiliating ‘head stuffing’, and hunting lodge wall-hanging, the deer brand partnered with Disney to release 'Bambi' in 1942. The campaign was deemed a success, eliciting huge positive sentiment towards the brand. This empathy has not, however, translated into reduced hunting; deer are still targeted for their trophy hunt status worldwide.

In a slight-of-wing worthy of the fox, the chicken has found guise in the pretence of dim cowardice (“don’t be such a chicken”). This unassuming brand has succeeded in world-domination, and is now the world’s most populous bird, and, of course, meat. Its success is in its versatility; roasted, buttered, baked and fried, this popular dish is long-standing favourite with meat eaters, and looks to remain at this top position for centuries to come.

Faced with the glaring product flaw that it really doesn't taste that great, the Turkey brand master-minded one of the most impressive manoeuvres of any of the animal brands in history - creating an unfaltering association between itself and the festive season. This genius move by the brand has meant that no matter how dry and un-flavoursome it may taste, it is still able to guarantee enormous sales over the Christmas period, and generate revenues to fund the brand's cushty living for the rest of the year. 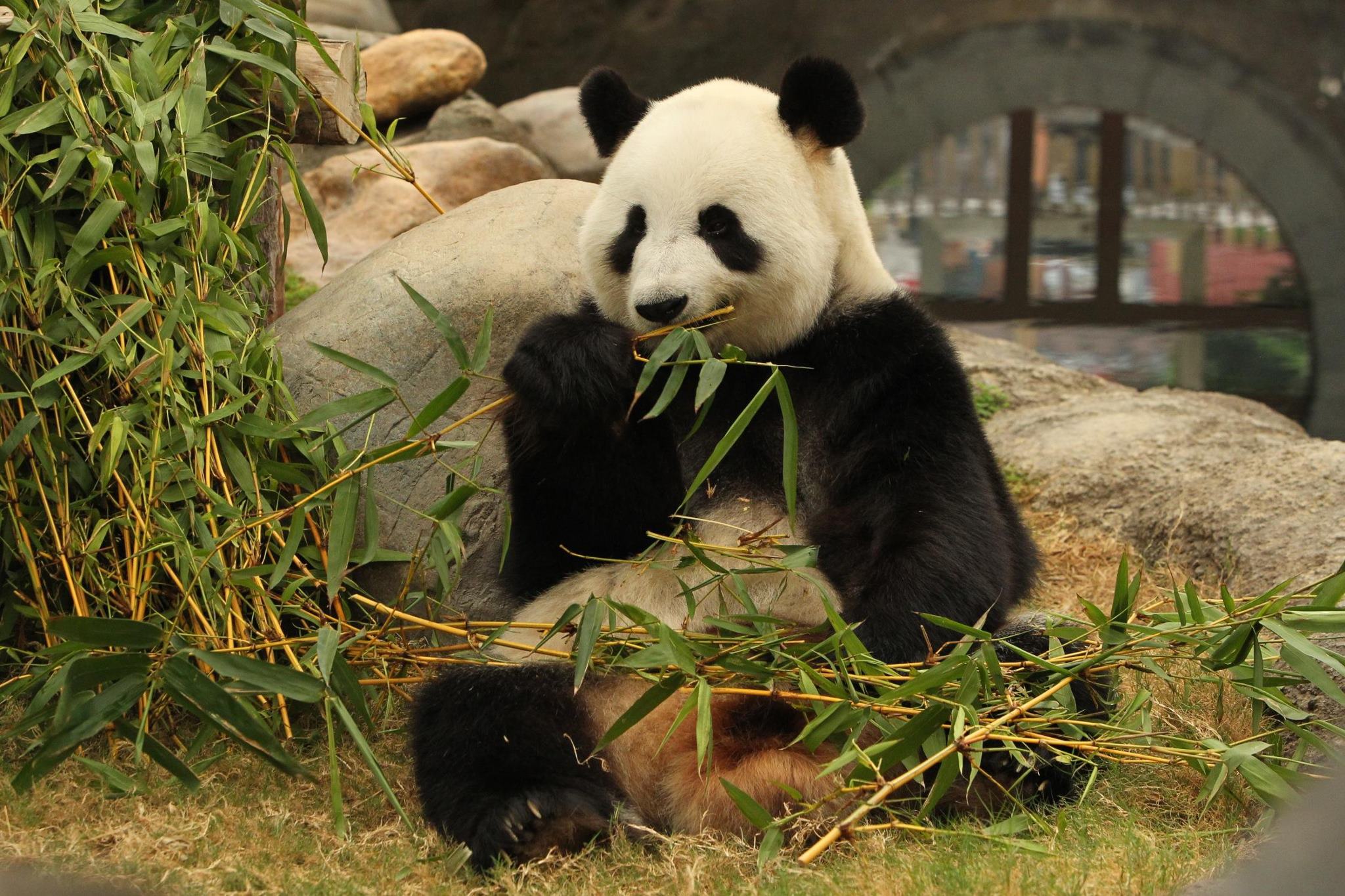