It’s hard not to be swept up in all the excitement of the US Elections - a far cry from the Cameron / Milliband squabbles of last summer - the US elections have packed out stadiums, cheerleaders, and an awful lot of merchandise. Just as a point of interest I’ve had a go at comparing the websites of the current four front-runners to see what they can tell us about the candidates - so we have Ted Cruz and Donald Trump for the Republicans, with Hillary Clinton and Bernie Sanders for the Democrats.

The websites were first checked on mobile (because if ain’t mobile first it sure as hell ain’t America first) then moved on to desktop, so my observations are from both. From the outset I have to say loading four separate websites that don’t bombard you with the dreaded Cookie Notification is nothing but a breath of fresh air. Clearly Americans aren’t as terrified of cookies as we are.

In a not so subtle attempt to show his campaign is for all Americans, Bernie has tried to include a photo of all Americans above the fold - it’s a lot to take in, especially at full screen, and the resulting effect is of a memorial website. Not quite the uplifting desired message.

Interestingly / unsurprisingly Donald was the only one of the four candidates to show a prominent photo of himself above the fold (and an enormous photo at that). As a showman this is understandable - with Trump you’re not voting for policies or a politician - you’re voting for a celebrity, so better make his glorious face front and foremost.

Ted, Hillary and Bernie all have extremely prominent calls to action of joining their respective movements pretty much shouting at you on the homepage, although Donald also has this call to action, it’s essentially overshadowed by his enormous face. 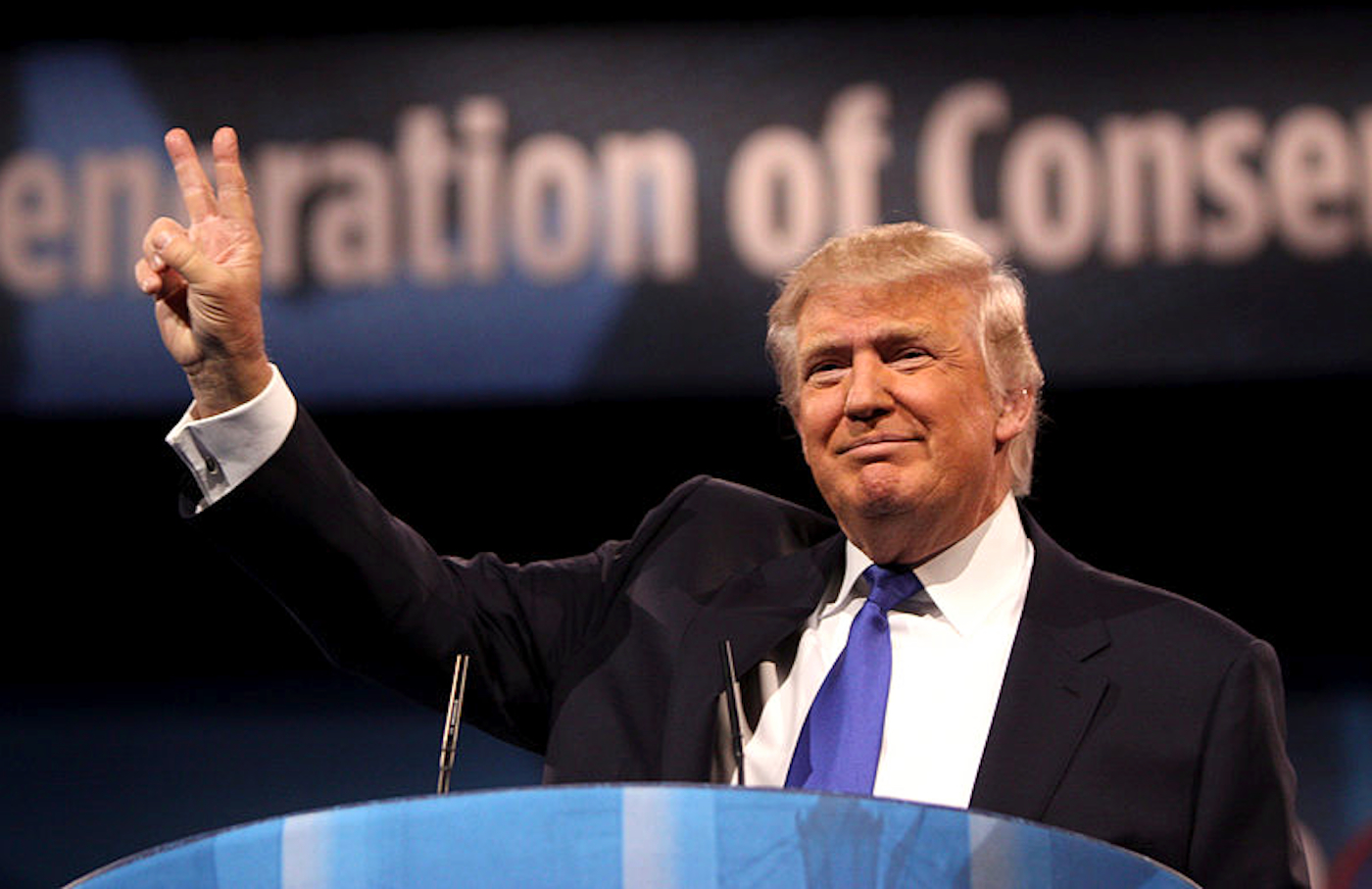