The need for more women in tech is a big issue facing our industry, and is a topic being brought ever more into the limelight as companies become more transparent and accountable about their shortcomings. As a company we’re very aware of our low diversity ratio and want to do everything we can to improve it, therefore earlier this month I flew up to Edinburgh for the Code First: Girls conference to get some insights into the problem, and to get some ideas for what we as a company are able to do to start improving the situation.

The conference was introduced by Dr. Charlotte Fereday - Community Programmes Manager at Code First Girls. Although the statistics about the current environment for girls in technology are pretty depressing (only 17% of technology jobs are held by females), it was fantastic to hear about the overwhelming enthusiasm for the courses that CFG have put on in the last year, with most of them 100% oversubscribed!

Claire Reid - a Partner of PWC lead the first talk with her journey from graduating University with a degree in Business and Modern Languages, to leading cyber security at PWC. Claire’s point that ‘you don’t need a degree in tech to have a career in tech’ became a recurrent theme throughout the day - she argued that interest, aptitude and the ability to ask questions can be enough to get into the industry. This is a message that should be spread far and wide if we want to address the gender gap in the short term.

When asked what the tech industry needs to do to attract more women Claire responded that the industry needs to do more to promote its role models; bringing them to the forefront to start improving tech’s image. The role for parents to break the stereotypes that young girls fall into was also a key takeaway, and that employers also should consider where and how they advertise their jobs if they want to attract more women.

Claire’s closing point that she emphasized to the group was the need for women to speak out against assumptions in order to break the perceptions - most pertinently motherhood does not necessarily equate to women wanting to settle down in their careers.

The second talk was from Emily Stewart; a Growth Analyst at SkyScanner. Continuing Claire’s point that you don’t need a degree in tech to get into tech; Emily discussed her experience of learning how to code after she presented a competition technology tool as an idea to her higher level management - when they loved the idea but it came to light that the technology department did not have the resource to build it, she learnt to code and built it herself. Her takeaway from this was that there is an enormous, supportive community out there to help with these sorts of projects so do give it a go, but do be prepared to work. And to remember that 40 hours of time spent on a part time project still only equates to your first week on a University course, so be patient with yourself!

The afternoon involved an introduction to Python workshop - this is something new to me, and I was incredibly impressed with how quickly the group of beginners I was working with were able to pick it up, and make real progress in such a short space of time.

The final talk in the afternoon was from Ula Rustamova who had created ‘Lia’; a posture tracking technology which has received enormous traction worldwide. Ula developed the technology with her sister and their friend, and the group travelled to Seattle for the Microsoft Imagine Cup in 2015; a trip that saw them coming away with first place - an enormous achievement for a project that at the time they had only spent 3 weeks working on.

The day was superb - truly enlightening to meet so many young female students with a real enthusiasm to break into the industry. All of the schemes being run by Code First Girls and from the likes of PWC within the industry all sound really exciting, and does feel like there is a real momentum building that is all set to turn the gender gap around. 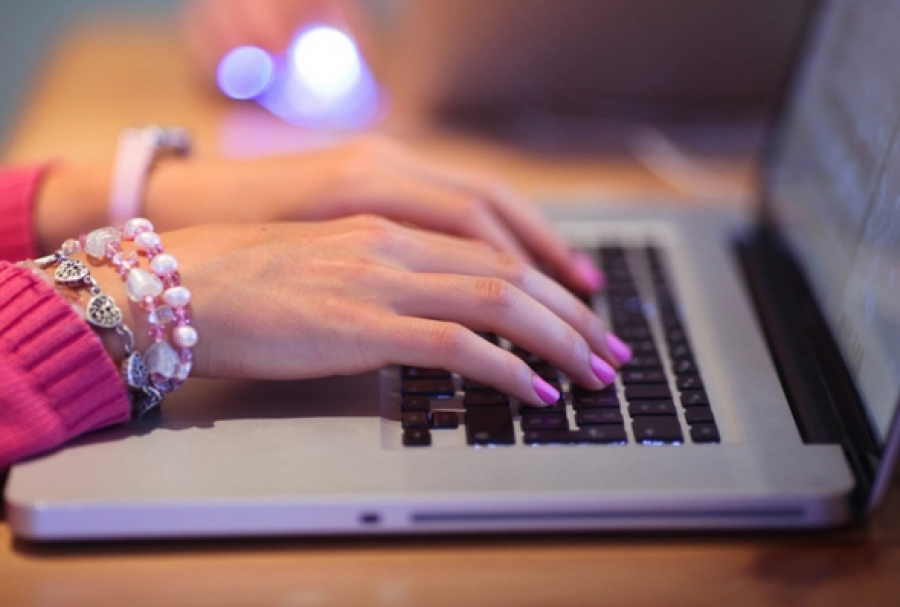