Have apps changed the way we live? 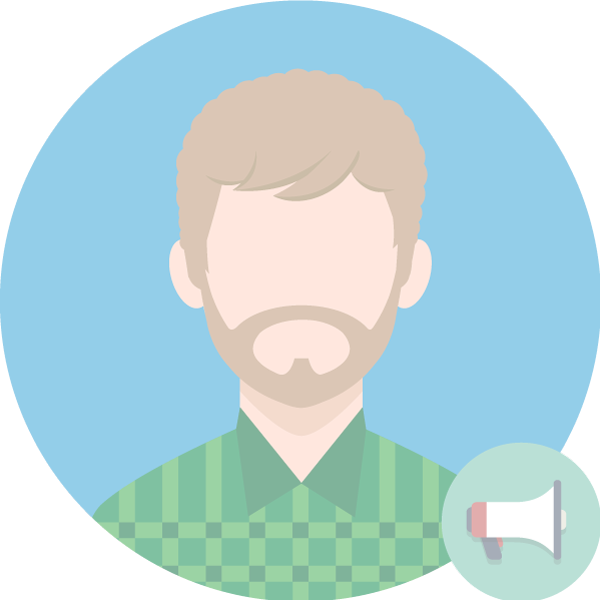 When we look back at how we used to function without smartphones it seems strange. You wouldn’t be able to take a picture of that dog with a hat and instantly share it with everyone you know and many you don’t. You wouldn’t be able to listen to millions of songs on the move. You might not have even been on that amazing date. If you think of any area of your life apps can usually affect it. The catch line ‘There’s an app for that’ is now so very true.

So let’s look at one of the most important parts of our lives, fitness and health. The number of fitness apps has increased dramatically over the last few years with the introduction of devices such as Fitbit and the Apple watch. We have always been able to count how many calories we have in a day or just what we eat, but now we can do it on the move and have those figures calculated with calories burned and see a host of wonderfully presented stats. The world has become health conscious and constantly having the availability to type your latest figures in makes it a lot easier. Health apps that diagnose your symptoms or detect certain illnesses are looked at with caution as some are dangerous. Health apps given the ok by the NHS are a step forward in medicine and make it easier for doctors and patients to diagnose symptoms. The latest iPhones have an emergency button on the lock screen where you can call 999 or access the owners ‘Medical I.D.’ This contains information about any illnesses the person may have, medication, emergency contacts etc. This can all be done without unlocking the phone.

This year is the 95th anniversary of the television. It has been viewable on computers for the past decade or so but only viewable on your mobile devices in the past few years. You can now watch that series you missed on the way back from work with catch up tv. Watching television and film on the move is something new that has revolutionised the way we watch media. Watching a television series one episode a week seems strange now because so many series are released in a box set for the viewer to watch as they like.

Gone are the days of mysterious travelling to strange destinations where you had to carry around a book the size of your head everywhere. Now everything you need is on your smartphone, from the map of the city to information about your hostel or even translation apps. With the life changing AirBnB you can stay in a nice apartment for a relatively good price (depending on your budget). Even though some of the adventure may have gone the social side of traveling the world has certainly improved. It is far easier to find activities or events that you may never have found otherwise. There is always something going on and if you’re new to a city you might not know where to look so social media apps can help here.

Social media going mobile changed everything; from the way we moved on from text messaging to using ‘Facebook Messenger’ to the way we interact with people physically near us when on the move (i.e not at all). If you’ve got a few minutes to wait for the bus a quick look at your social media life is usually what happens.

Barging hunting may seem a tiny aspect to change however it is a major strategy for getting customers in store. Now a bargain can be found in seconds there is no need to go browsing in a huge selection of shops, all you need is maybe two or three of your preferred sites and you can shop anywhere. To be a modern day bargain hunter is a competition of who can organise their mobile most effectively. On black Monday quick deals were happening throughout the day so people were constantly checking their phones to make sure they were not missing the best deals. These one day bargain deals really showed the power of online and particularly mobile shopping and how effective it was. It also showed how some sites can’t handle massive numbers of visitors with sites like Argos crashing. This is without mentioning the way we pay for items on the go. Many people have started using mobile pay apps such as Apple Pay to purchase items with their phones. This makes your phone closer to an all in one device.

Crowd sourcing has played a major factor on how we develop apps and also how we live our lives. From choosing to stay in someone’s flat with airbnb to finding the best restaurants in town with Foursquare, crowdsourcing is a very useful tool. Being part of a crowdsource based app also creates a sense of community. Members often help each other and write detailed reviews to help the app grow.

Many people can see the future as unified platform all in one apps such as Tencent’s WeChat. WeChat is similar to many instant messaging apps at the moment such as Whatsapp and Facebook Messenger because they have the same abilities; group messaging, media messaging, video, phone calls, stickers etc. Whatsapp and Facebook Messenger are similar messaging apps to WeChat but that’s where they stop.
WeChat is more than just an instant messaging app; it has taken on the needs of its users and created new ways to help them. For example in China (where all WeChat functions are available) you are able to do a variety of activities that would usually require a selection of apps. For example you can carry out financial transactions such as paying your electricity bills and parking fines or managing your bank accounts and booking a taxi. You can also do your shopping on there through its own online shop. You can renew your visa and book doctors’ appointments. It’s all integrated into one simple app. This idea of having everything in one place is the way forward.

Apps are so prominent in today’s society it would seem strange to live without them. I believe we will continue to rely on them as they become more powerful and delve further into different areas of our lives. Perhaps in the future we will have only a few super apps, the apps industry might be owned by a few large companies, we can’t say yet. However I think we may be seeing less fantastic individual apps and more amazing all in ones that evolve over time. 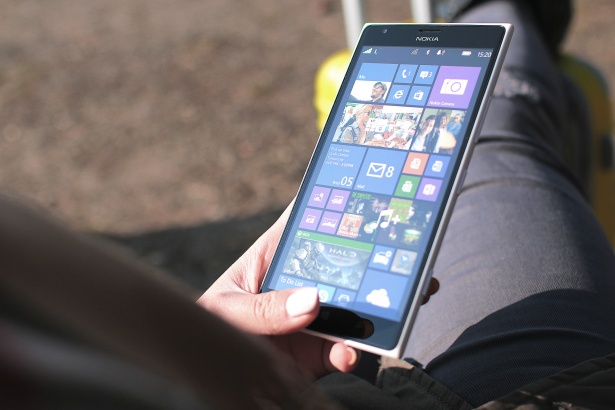